Only seventy convertibles were actually built when production finished in 1963, with thirty of the Series four variant, as well as the other forty from the Series five. 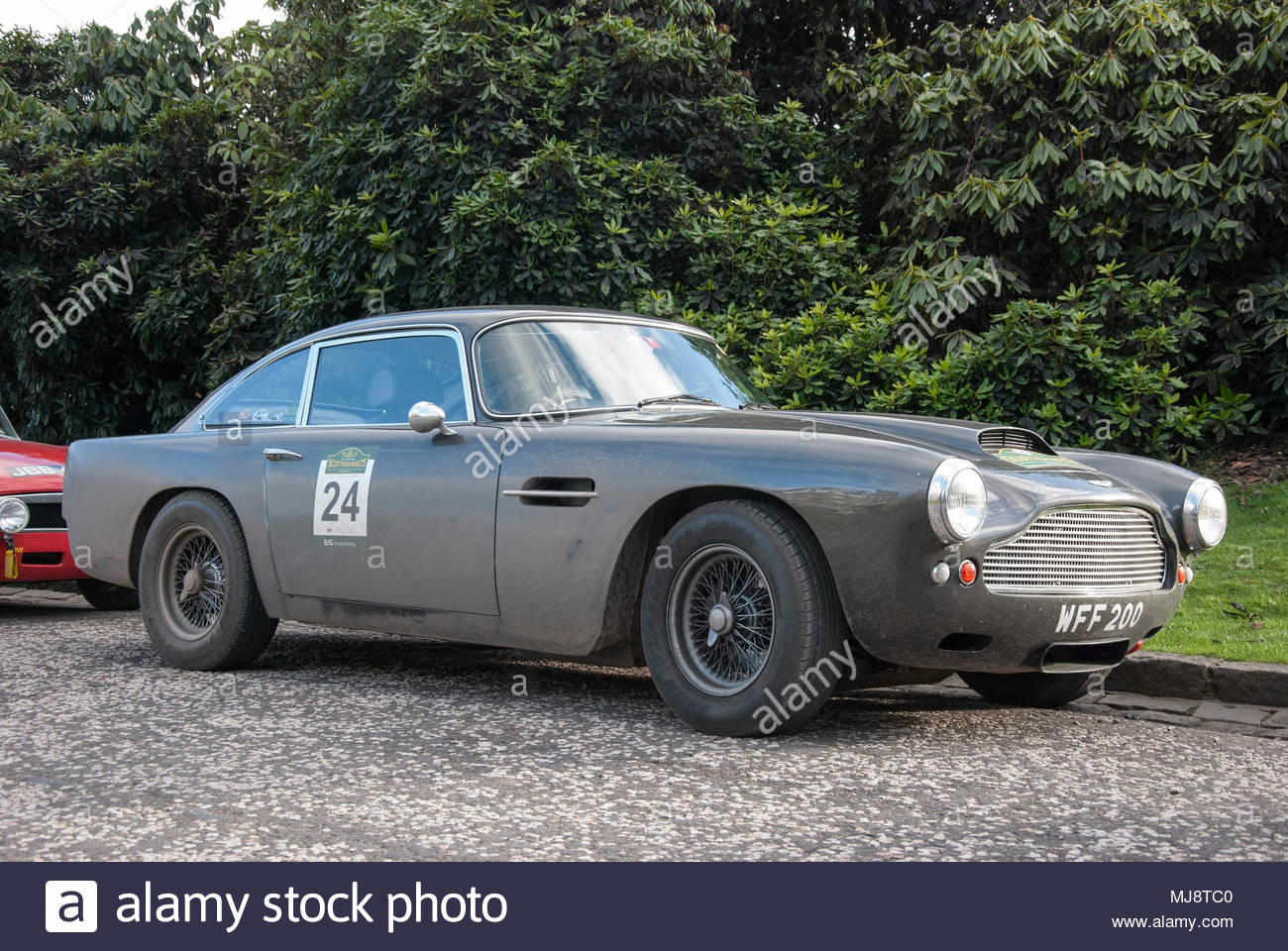 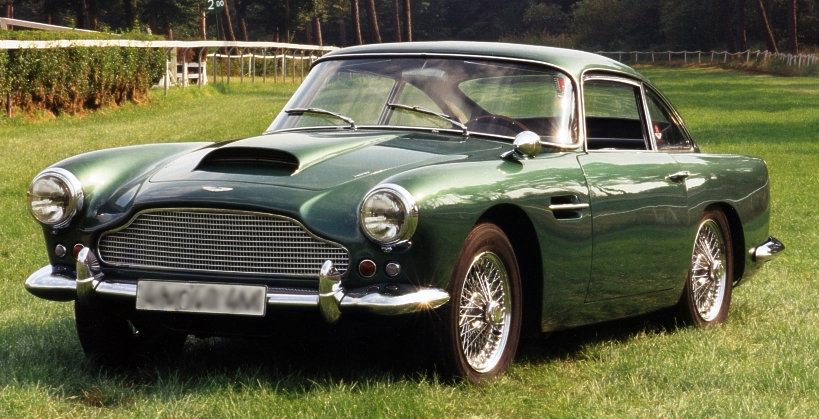 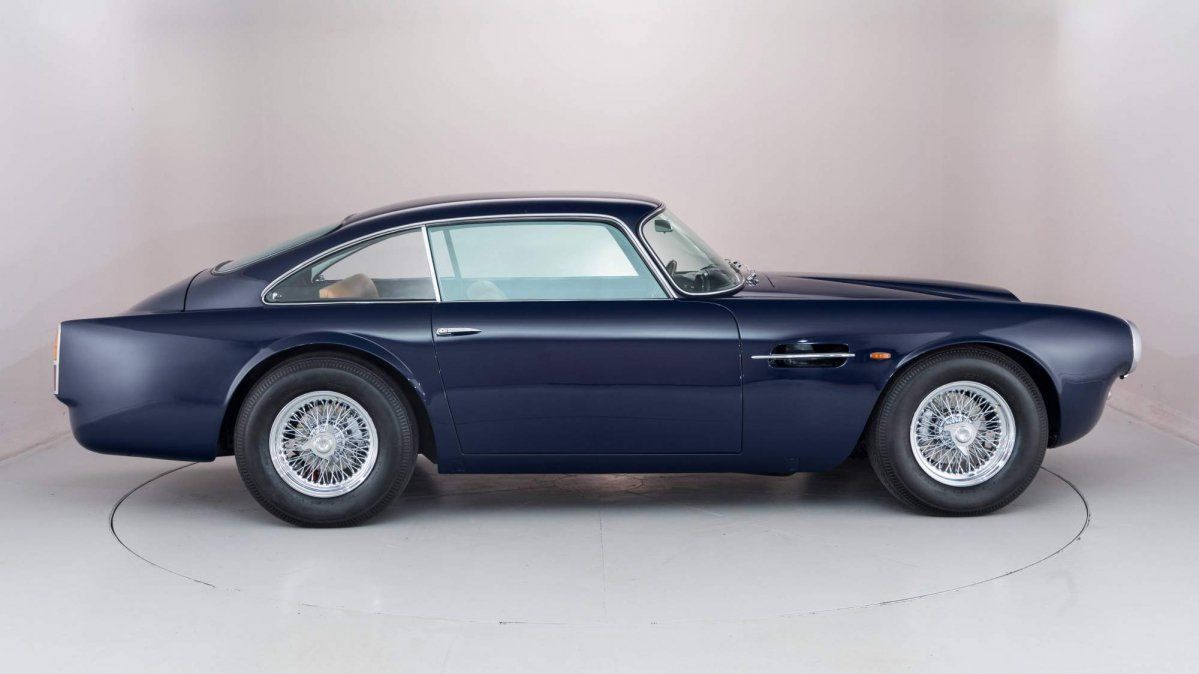