An Act to make provision for insurance against third party risks arising out of the use of motor vehicles. 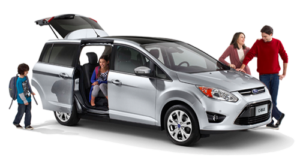 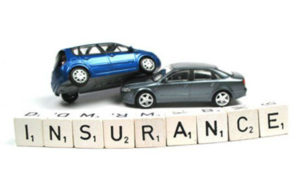 This Act may be cited as the Motor Vehicles Insurance Act.

The President may, by notice in the Gazette suspend or restrict the operation of this Act. 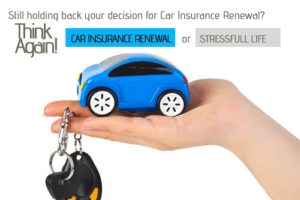 In this Act, unless the context otherwise requires–

“driver”, where a separate person acts as steersman of a motor vehicle, includes that person as well as any other person engaged in the driving of the vehicle, and the word “drive” shall be construed accordingly;

“motor vehicle” means a mechanically propelled vehicle intended or adapted for use on roads, but does not include a steam traction engine, a steam roller or a vehicle constructed and intended for use exclusively on rails; 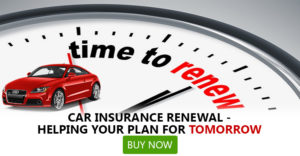 “owner” in relation to a vehicle which is the subject of a hiring agreement or a hire-purchase agreement, means the person in possession under that agreement;

“road” means any highway and any other road to which the public has access and includes bridges over which a road passes.

(1) Subject to the provisions of this Act it shall not be lawful for any person to use, or to cause or permit any other person to use, a motor vehicle on a road unless there is in force in relation to the use of the vehicle by that person or that other person, as the case may be, such a policy of insurance or such a security in respect of third party risks as complies with the requirements of this Act.

(2) If a person acts in contravention of this section he shall be liable to a fine not exceeding one hundred pounds or to imprisonment for a term not exceeding six months, or to both such fine and imprisonment, and a person convicted of an offence under this section shall (unless the court for special reasons thinks fit to order otherwise and without prejudice to the power of the court to order a longer period of disqualification) be disqualified for holding or obtaining a driving licence for a period of twelve months from the date of the conviction.

(a)   to any person lawfully using a motor vehicle owned by the Government or a public corporation; or

(b)   to any authorised person while he is lawfully using, in accordance with any provision contained in the Road Traffic Act *, a motor vehicle owned by some other person, for the purpose of inspecting or detaining such vehicle or for any other purpose (whether similar to the foregoing or not) specified in such provision.